On February5th 2012 more than 800 million peoplewatched the world’s biggest sport event: The Super Bowl XLVI. With Madonnasspectacular show at the half time and the match of the New England Patriots vs.the New York Giants, both, music and sport fans have watched a great event.

Especially the worldwide slackline community cheered the show of the Queen ofPop. Because GIBBON, with his pro athlet Mr. Andy Lewis, Slackline World Cup over all winner 2010 /2011, and exceptional slackline talent, took part in this peerless show! Lewis(24 years) from the USA is the most famous slackliner worldwide and a greatidol for a lot of slackliners.

MADONNA introduced the half time with herspectacular show, a kind of journey through the time and sports. After a fewdifferent scenes Andy Lewis with his significant blond and curly hair comes upto the stage, sets up the GIBBON slackline and starts his show with a “doubleknee drop”. Whil he is balancing on the 5 cm wide line, MADONNA comes closerand close and kisses his cheek. “The kiss was my idea I wanted the kiss to giveme energy to perform tricks. She kissed me every day in rehearsal.

This is thestarting shot for Andys performance during MADONNAS show which ends with abackflip down the line.

Since 2008 Gibbon spend a lot of time, power and ideastogether with Lewis to introduce Slackline to the world. Now also Celebretieslike Madonna and the Showbranche starts to interests in this all-round sport. “Atthe end of last year we got a call of MADONNAs management who were adamant tointegrate Andy Lewis in their show. This invitation we couldn’t resist, ofcourse.” Explains Robert Käding, GIBBON president.

„A few days later we start totrain the exact progressionfor 2 month”, says Andy. “The tricks are not that difficult, but during aflurry of lightening produced by 68000 visitors and the knowing that the halfworld will watch the show made me a little bit nervous.”

The effort was paid, the show was awesome. 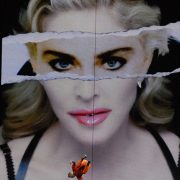 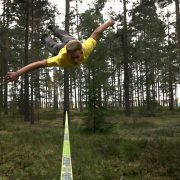 Gibbon Slacklines is a partner of the E.O.F.T. 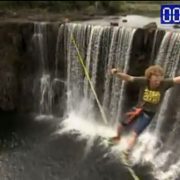 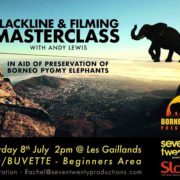 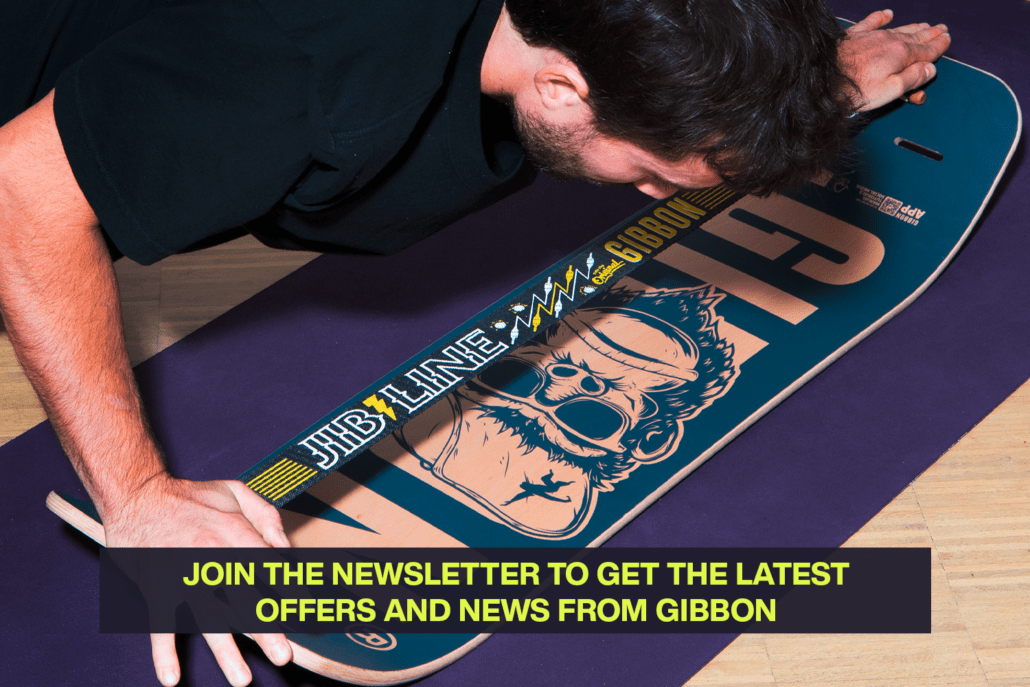 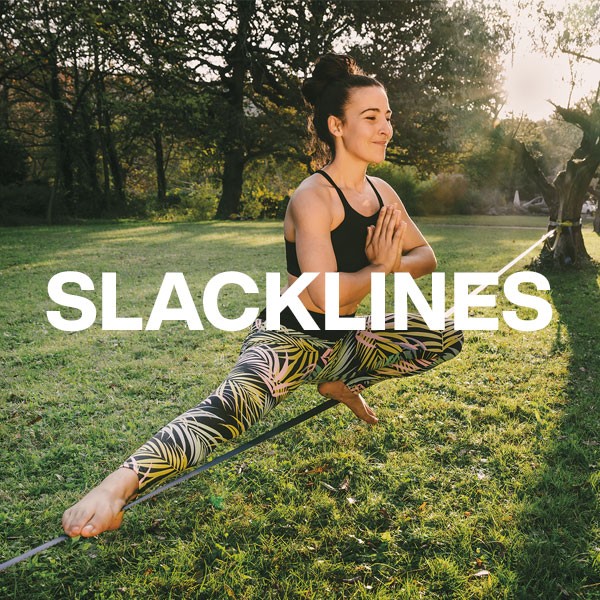 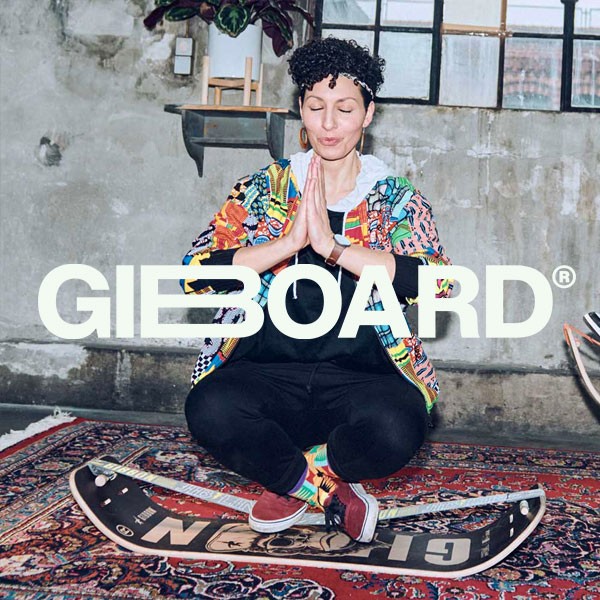